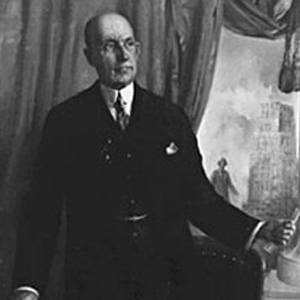 An American novelist and historian, he is known for Pickett's Charge, a 1959 history of the Battle of Gettysburg. His other works include Earth Abides (1949) and Storm (2003).

After graduating from Princeton University, he received his PhD in English from Columbia. He later taught in the English department at the University of California-Berkeley.

He once served as an expert witness in a murder trial.

He married Theodosia Burton in 1924; together, they had one son and one daughter.

His novel Earth Abides inspired The Stand by Stephen King.

George R. Stewart Is A Member Of