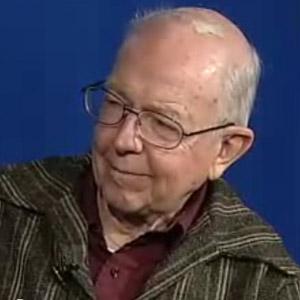 Remembered for his work on such documentary films as The Uprising of '34, How the Myth Was Made, and All My Babies, this acclaimed filmmaker and director taught for many years at New York University's world-famous Tisch School of the Arts.

He was drafted into the United States military during World War II to serve as a photographic intelligence official. Later, he worked as a director and writer for the Southern Educational Film Service.

Born and raised in Winston Salem, North Carolina, he ultimately settled in New York City, where he died at the age of ninety-six.

As a young man, he worked as a field researcher for a project on suffrage in the American South that was conducted by African American diplomat Ralph Bunche and Swedish economist Gunnar Myrdal.

George Pistoney Is A Member Of