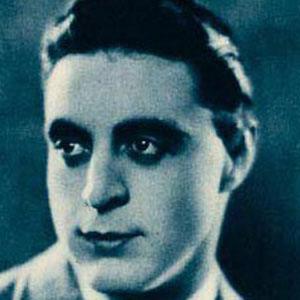 American actor of the silent era who acted in 81 films, including 'The Serpent' and 'Gold and the Woman'.

He attended the High School of Commerce in New York City, graduating in the class of 1911.

He was originally intended to play Ben-Hur but was replaced by Ramon Novarro.

He married actress Seena Owen in 1916, and they had a daughter named Patricia.

He and Lon Chaney Sr. were both famous American silent-era actors.

George Walsh Is A Member Of