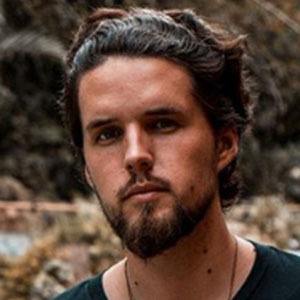 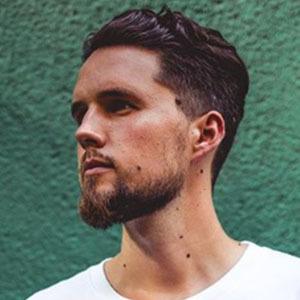 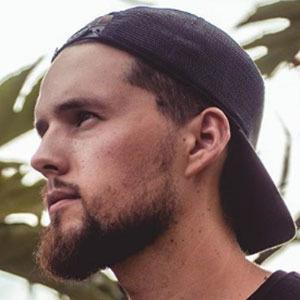 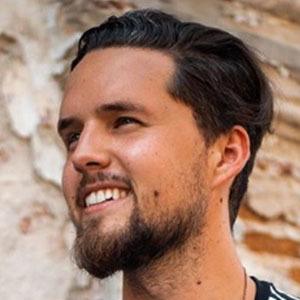 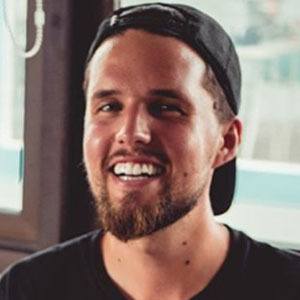 Social media star who has gained fame for his The Juicy Vlog YouTube channel. His regular travel vlogging through destination guides and adventure entries as a full-time traveler has helped him grow to more than 103 million views.

He worked a full-time corporate job prior to traveling full-time. He announced his adventure in August 2018, after rising to popularity on YouTube for his couples' vlogging with his wife Lucy.

He has one sister named Emily. He's dated his The Juicy Vlog co-star Lucy D'Agostino.

He and Making It Happen have collaborated on social media as fellow travel vloggers.

George Warrington Is A Member Of