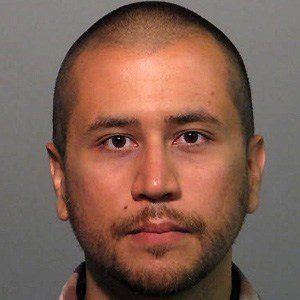 Neighborhood watch volunteer who shot and killed 17-year-old Trayvon Martin. He was acquitted to much public outrage after claiming self-defense.

He worked as a security guard for private events.

Before killing Trayvon Martin, he called the police to notify them that he was tracking a suspicious person.

His father was a judge, his mother a court clerk, and his brother has appeared on Piers Morgan Live several times. Months after his trial, he attacked his wife and she filed for divorce.

Trayvon Martin's death sparked controversy across America with a large part of the country outraged at the apparent racism of his murder.

George Zimmerman Is A Member Of