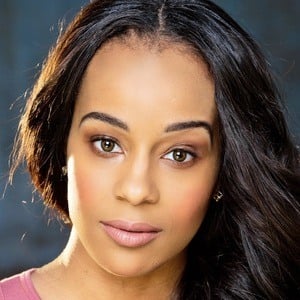 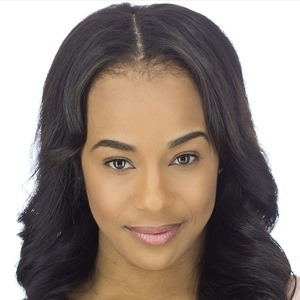 Video content creator on Instagram who has earned more than 100,000 followers on the platform thanks to her short-form comedy skits. As an actress, she has booked numerous guest roles on notable series such as Cory in the House, Children's Hospital, Everybody Hates Chris, and Zoey 101.

She got her start as an actress on Toon Disney.

She has several alternative names that include GG Townson, GG Smilez and Jett Townson.

She has two older brothers, one of which who has competed and won body building competitions.

She and Tre Melvin starred in an All Def Digital sketch called The Friend Zone Support Group.

Georgette Townson Is A Member Of