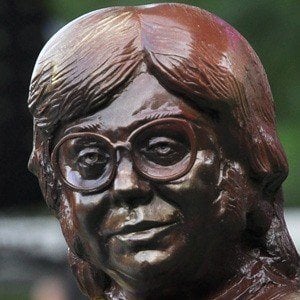 Music production editor for Bulgarian National Radio. He was one of the most decorated composers from Bulgaria. He wrote a stage ballet in the 1990s based on "Fahrenheit 451" by Ray Bradbury.

He was the recipient of the International Record Critics Award for his Piano Concerto.

He was born and raised in Sofia.

Georgi Minchev Is A Member Of