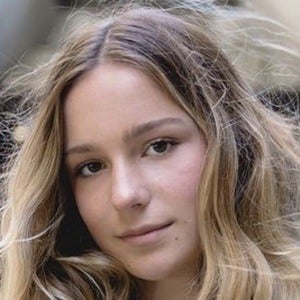 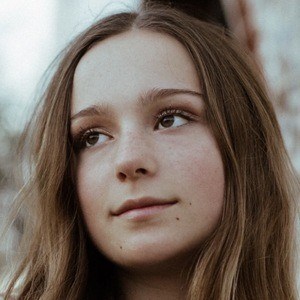 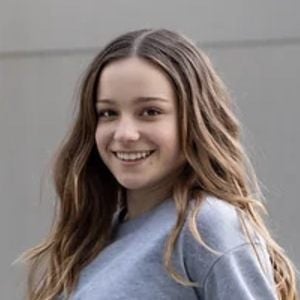 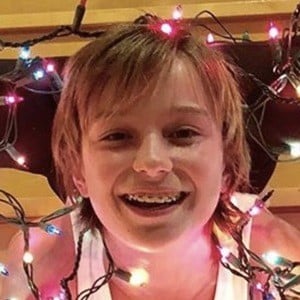 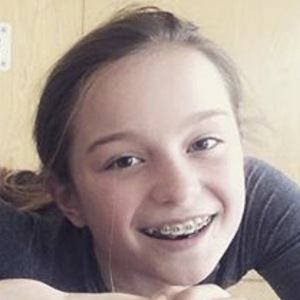 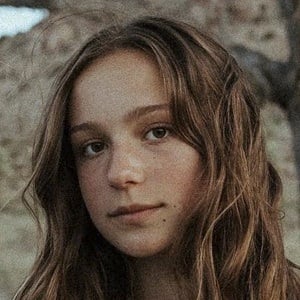 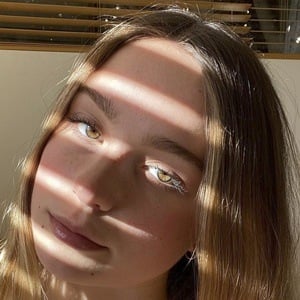 She began performing in children's musicals at the age of four. She first started sharing her contortionist based photography through Instagram in August of 2015.

She is also an actress who is known for her work as a stunt double in the 2016 television series Outcast. She appeared in a national commercial for Pet Smart.

She was born and raised in California and her Instagram is monitored in part by both her parents.

She has participated in a number of Jordan Matter's videos, including his YouTube series 10 Minute Photo Challenge in June of 2018.

Georgia Bryan Is A Member Of