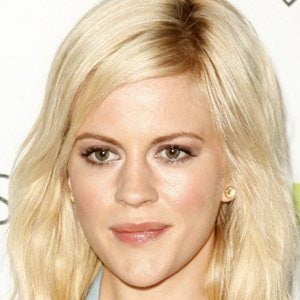 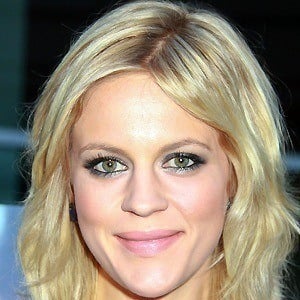 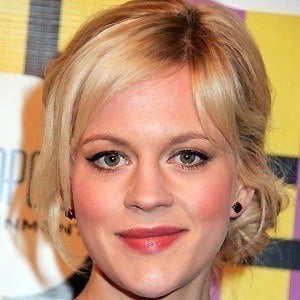 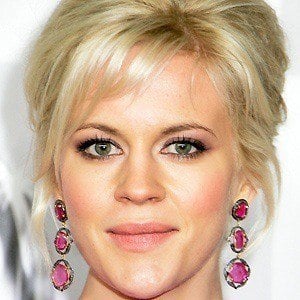 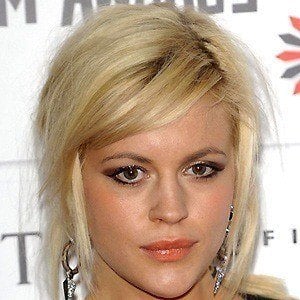 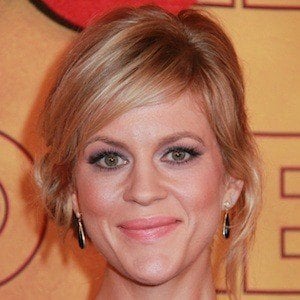 Scottish supporting actress who earned a breakout role as Goldie Simmons in the NBC series The New Normal.

She had her first acting role at age 20 on the miniseries Jane Eyre in 2006.

She is the daughter of actor Jonathan Hyde. She began a relationship with English actor Bradley James in 2013.

She acted alongside former reality star Nene Leakes in the comedy series The New Normal.