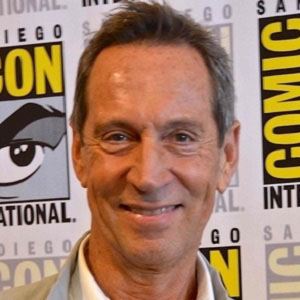 English actor who played the role of Sir J. Bruce Ismay in the popular 1997 film Titanic. His other credits include The Tailor of Panama, Jumanji, The Mummy, Anaconda, and The Contract.

He was born in Australia and graduated from RADA. In 1980, he debuted in Phoelix as Napier.

He became a member of the Royal Shakespeare Company.

He married Isobel Buchanan and the couple had two daughters together.

He starred alongside Leonardo DiCaprio in the 1997 film Titanic.