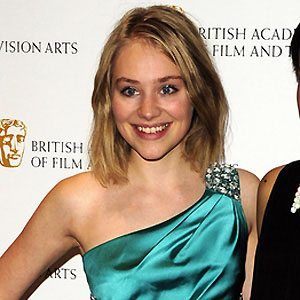 Earned the role of the title character, Sadie Jenkins, on the British CBBC series Sadie J and was also cast as the presenter of the Friday Download TV series. In 2014, she began playing the character Bella on the Disney series Evermoor.

She spent time in school in Australia.

She mentioned in an interview with fans that she shares her character's clumsiness, though in terms of personality she is nicer.

She was born in Buckinghamshire, England. She often posts Instagram photos featuring her boyfriend, whose Instagram handle is iamkeus.

Georgia Lock Is A Member Of