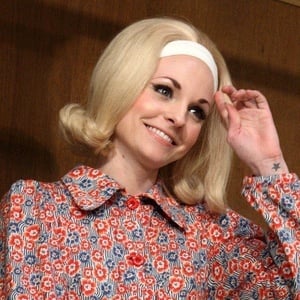 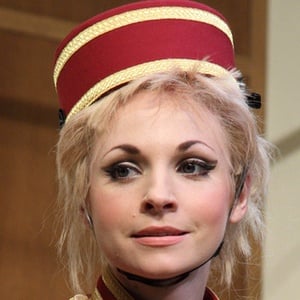 Actress who became recognized for her recurring role in White Van Man. She also played Abigail, Nixon's daughter, in The Bill.

She had her first television role at age 15 in a 1999 episode of Peak Practice.

She got married to actor David Tennant in 2011. She and Tennant have five children named Ty, Olive, Doris, Wilfred, and Birdie.

She is the daughter of actor Peter Davison.

Georgia Moffett Is A Member Of