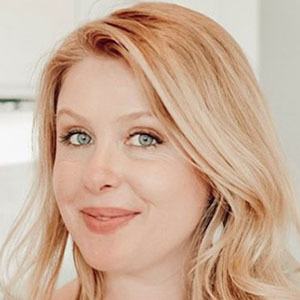 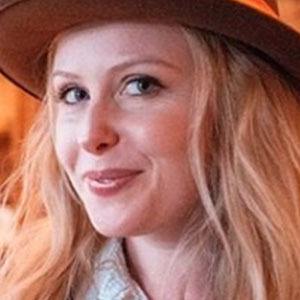 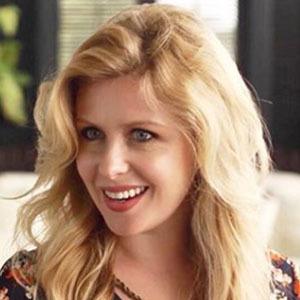 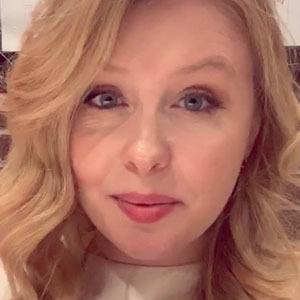 Outdoorswoman and chef who is known to many for hosting the show Wild Food on Discovery Network's Destination America. She is the author of several books on food and survival, including Girl Hunter (2011) and Modern Pioneering (2014).

She graduated from Wellesley College in Wellesley, Massachusetts and the French Culinary Institute.

In September 2011, she became the second woman ever to appear on the cover of Shooting Sportsman Magazine.

Her parents are photographer Roger Pellegrini and actress Maureen Mooney.

She has been interviewed on Jimmy Kimmel Live!

Georgia Pellegrini Is A Member Of