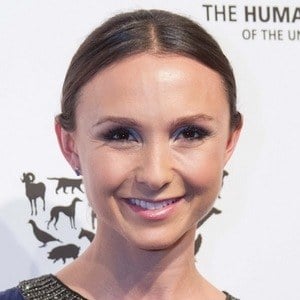 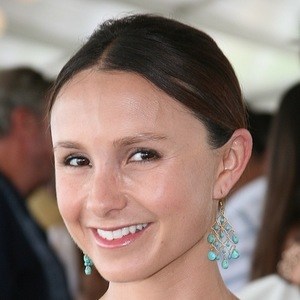 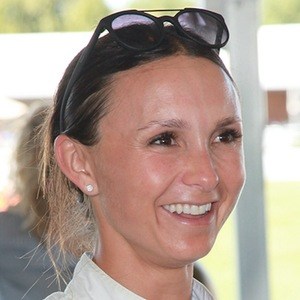 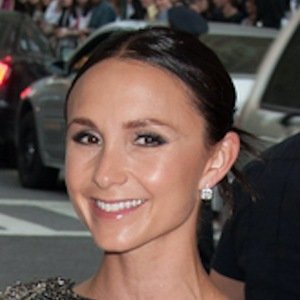 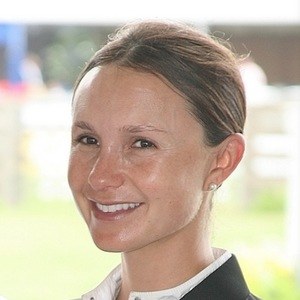 Professional equestrian who has won gold at events like the American Gold Cup, Empire State Grand Prix and Hampton Classic Horse Show. She is mostly widely-known for being the daughter of New York City mayor Michael Bloomberg.

She began competing in horse riding at age six. She graduated from New York University's Gallatin School of Individualized Study in 2010.

She has co-authored several novels aimed at young adults, including The A Circuit (2011) and Rein It In (2013).

She has an older sister named Emma. She has a son named Jasper with former boyfriend and Olympic show jumper Ramiro Quintana.

She was teammates with McLain Ward at the 2015 Pan American Games, where the U.S. team won bronze in team show jumping.

Georgina Bloomberg Is A Member Of