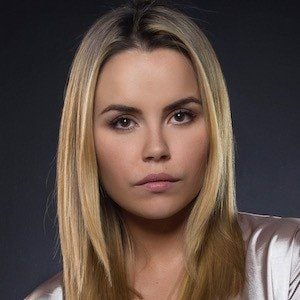 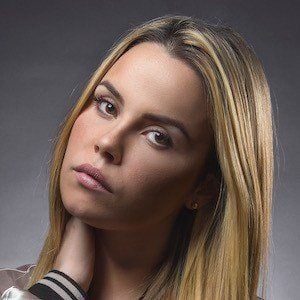 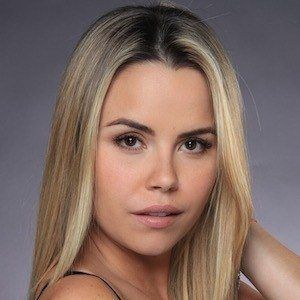 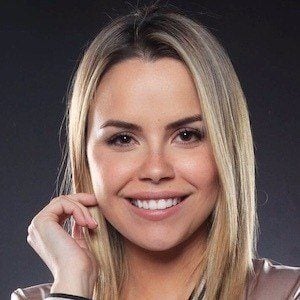 Soap opera and film actress who is best known for her work on the telenovela's La Fan, ¡Qué Clase de Amor! y Bajo el Mismo Cielo. In 2014 she appeared in the feature film 3 bellezas.

Her first acting performance was in a production of The Wizard of Oz.

She made her professional acting debut on El Club de los Tigritos in 1998.

She is the daughter of María Auxiliadora Useche and Jorge Palacios. She has a sister named Barbara.

She and Angélica Vale both appeared on the telenovela La Fan.

Georgina Palacios Is A Member Of