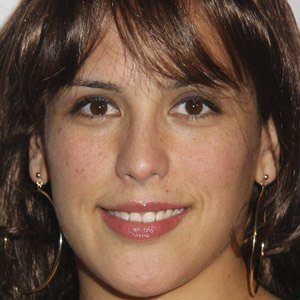 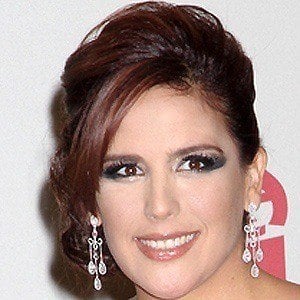 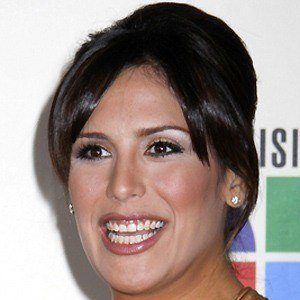 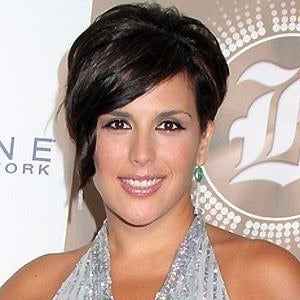 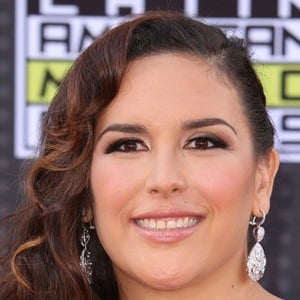 Mexican actress who has appeared on screen for more than three decades and became known for her roles in telenovelas and comedy shows. In 2015, she provided the voice for Bibi in the animated movie Un Gallo con Muchos Huevos.

She was born into an entertainment family and had acting roles as a toddler.

Her parents are Angelica Maria and Raúl Vale. In 2011 she married Otto Padron and together they welcomed a daughter and a son.

Angélica Vale Is A Member Of