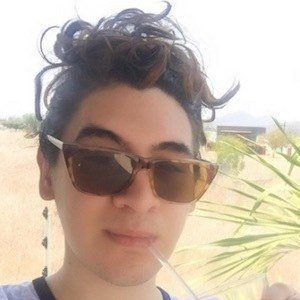 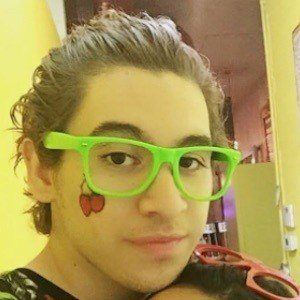 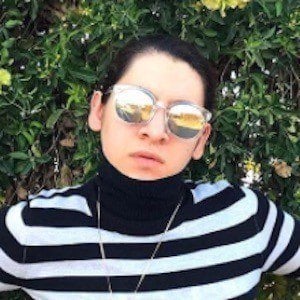 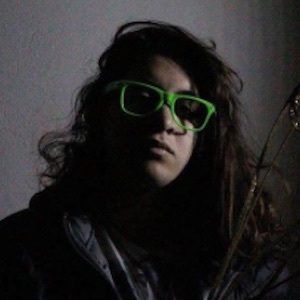 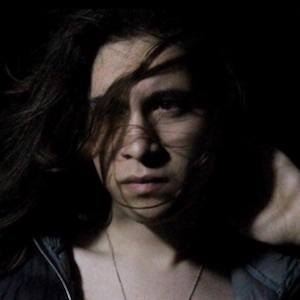 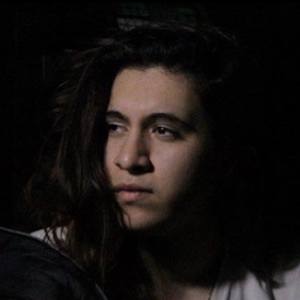 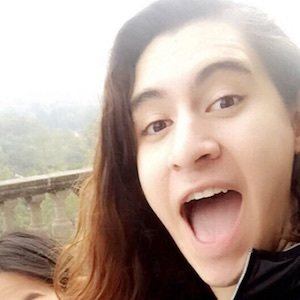 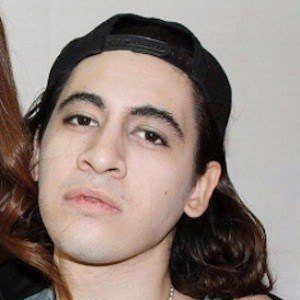 Mexican YouTube star who is widely known for his self-titled Gera Husseim channel. He has gained massive popularity there for his music videos, albums, and singles reaction videos.

One of his most popular YouTube reactions, "Ariana Grande - Dangerous Woman Album REACTION," has amassed more than 100,000 views.

Gera Husseim Is A Member Of