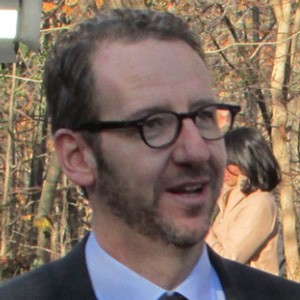 He earned both his BA and MA in English literature from McGill University in Montreal. It was while attending school there that he was first introduced to Justin Trudeau. He started his career working as a research assistant for then serving member of the Senate Allan MacEachen.

He is also known for having written several articles that have appeared in the Boston Book Review, the Literary Review of Canada, and Gravitas.

He was born and raised in Westboro, Ottawa, Ontario. He married Jodi Heimpel and together they have two children.

He was interviewed by journalist Steve Paikin on the show The Agenda where he discussed the best ways to clean up the environment.

Gerald Butts Is A Member Of