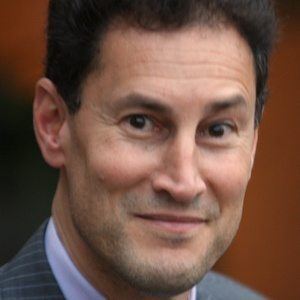 He attended the University of Toronto for his undergraduate degree before attending Boston University and receiving his master's.

He's received several honorary doctorates and is a part of the Order of Ontario. He's written several books on politics, as well as one on hockey.

Steve Paikin Is A Member Of