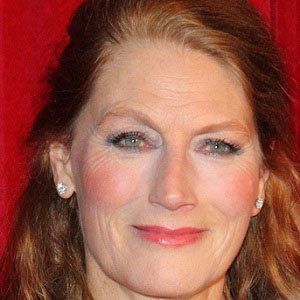 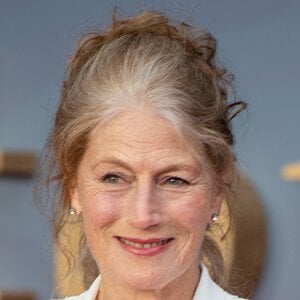 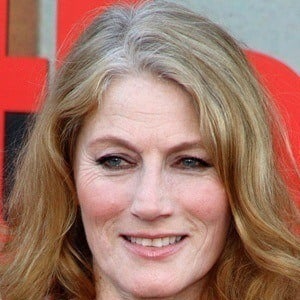 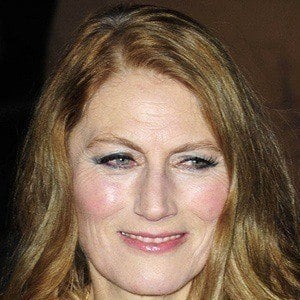 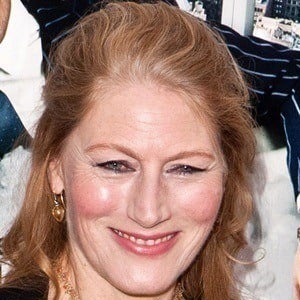 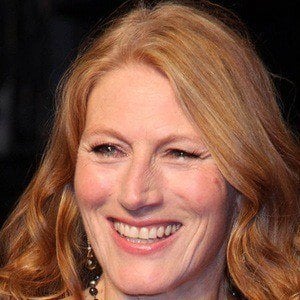 Popular actress in film supporting roles as Cecilia Vanger in The Girl with the Dragon Tattoo and Mrs. Hudson on Sherlock Holmes. She would star in Netflix's Anne with an E as Marilla Cuthbert. As well as starring in film, she is highly regarded for her theatre acting.

She made her acting debut in TV, in the police drama The Sweeney.

In 2013, she appeared in the Channel 4 drama Utopia, where she was cast as Milner, an MI5 spy. Throughout her lengthy acting career, she has made over 100 appearances in a variety of different films and TV series'.

She married actor Joseph Blatchley; the couple had one daughter.

On stage she appeared opposite Dustin Hoffman in the London and Broadway production of The Merchant of Venice.

Geraldine James Is A Member Of