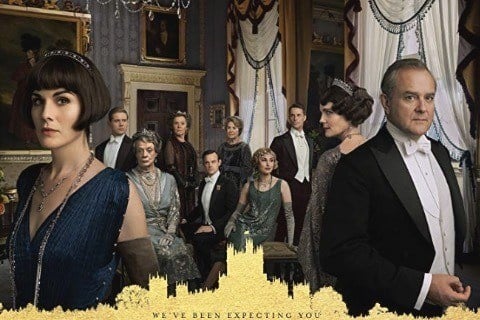 Period drama based on the television show Downton Abbey in which the Crawley family welcomes the King and Queen to their large estate in the English countryside. It was directed by Michael Engler.

Television show creator Julian Fellowes wrote the screenplay of the film. It grossed approximately $192 million on a $13-20 million budget.