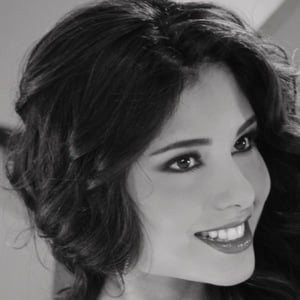 Politician and former beauty queen who was elected as a federal deputy for Tepic, Mexico in 2018. During her pageant career, she won the title of Nuestra Belleza México 2016 and represented her home country at Miss International the same year.

She went to high school in the Gran Pantanal region and studied business management at the Technological Institute of Tepic.

She was named as the Queen of the Elote Xalisco Fair in 2012.

She has a sister named Gisele.

She has worked alongside fellow Mexican politician Tatiana Clouthier.

Geraldine Ponce Is A Member Of