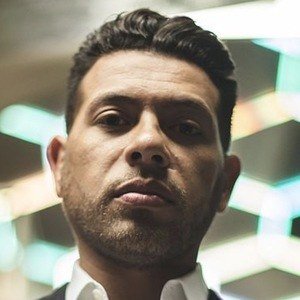 American entrepreneur and branding expert best known as the co-founder of the millennial-targeted online news source Elite Daily. He has been a speaker at TEDx events and been named to Silicon Alley's Top 100 List.

He graduated from Belleville High School in Belleville, New Jersey. He later dropped out of Caldwell University after one semester.

He was a celebrity judge at the 2016 Shorty Awards.

He was mentored by self-help guru Tony Robbins.

Gerard Adams Is A Member Of