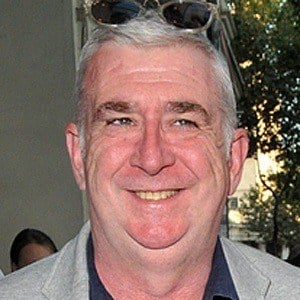 Big and small screen star who first became widely known as Leslie "Charisma" Appleby in the 1980s series London's Burning. He has since been seen in popular films like 2017's Beauty and the Beast and 2015's Cinderella.

His first screen role was in 1985's My Beautiful Laundrette. He would soon follow with a recurring spot in The Singing Detective.

Some of his popular film roles include Claude in Mary Shelley's Frankenstein and Ned Cheeryble in Nicholas Nickleby. He has also been seen in the shows Kingdom and Outlander.

In 1993, he joined Kenneth Branagh in Branagh's original adaptation of William Shakespeare's Much Ado about Nothing.

Gerard Horan Is A Member Of

Much Ado about Nothing
Belfast
Kingdom
60 Year Olds