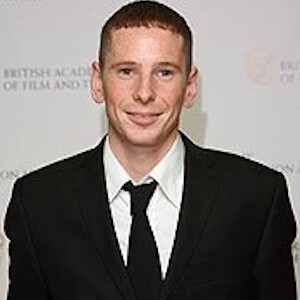 English actor who is best known for his role as Ian Gallagher in the British version of Shameless. He has also appeared in Honeymooner and The Smoke.

One of his earliest roles was as Trevor Black in the 2004 series Heartbeat.

He has played the character Halig in the TV show The Last Kingdom.

He hails from Tameside in England and attended St Augustine's Catholic School.

He acted alongside David Threlfall in the TV show Shameless.

Gerard Kearns Is A Member Of