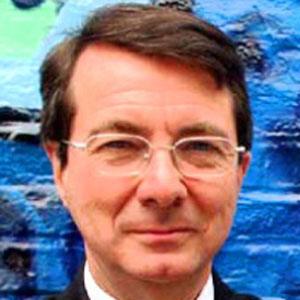 Belgian-born opera director who led the Opéra National de Paris from 2004 until 2009.

He directed operas for the Salzburg Festival and for La Monnaie/De Munt during the 1980s and 1990s.

He became general director for the New York City Opera in 2007.

He was associated with the New York City Opera as was operatic soprano Beverly Bower.

Gerard Mortier Is A Member Of