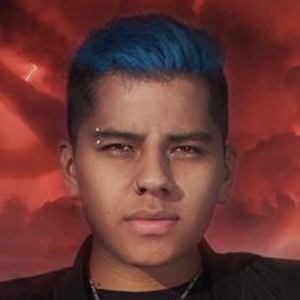 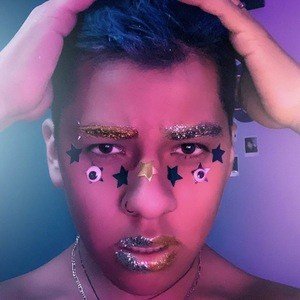 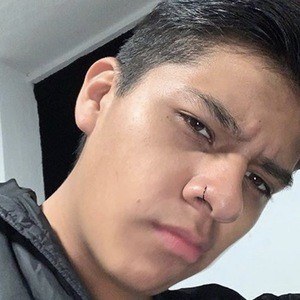 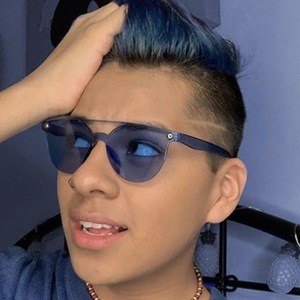 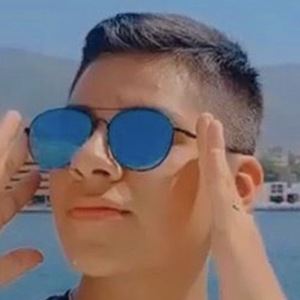 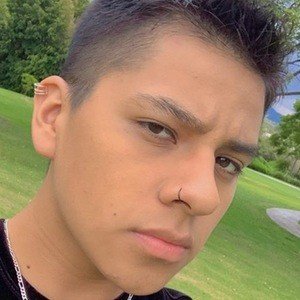 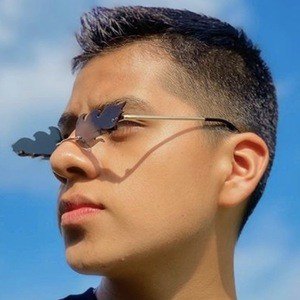 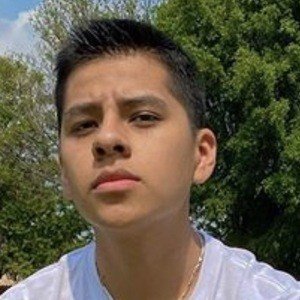 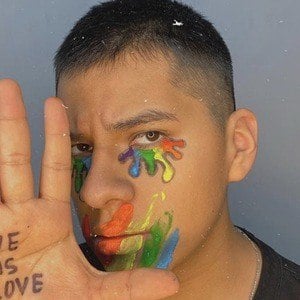 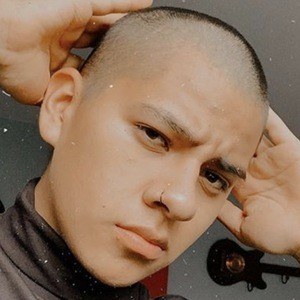 Verified Mexican TikTok creator who has gained fame on his gerar_do channel. His comedy videos often featuring his friends and interactions with his fans have helped him grow to more than 435 million likes and 5 million followers.

He began posting to TikTok in November 2016.

His middle name is Abad. He has a younger sister named Karo. His boyfriend, Brayan Díaz, often appears in his videos.

He and Sebastián Mariscal have collaborated on his YouTube channel.

Gerardo González Is A Member Of