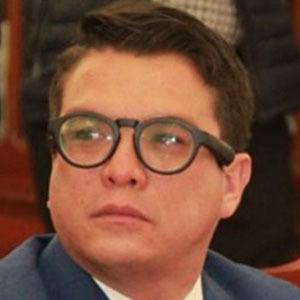 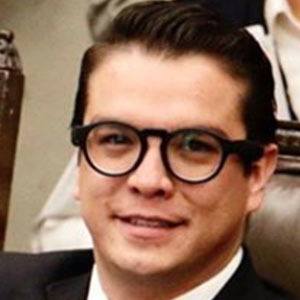 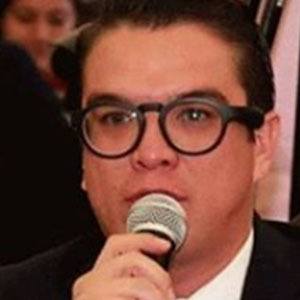 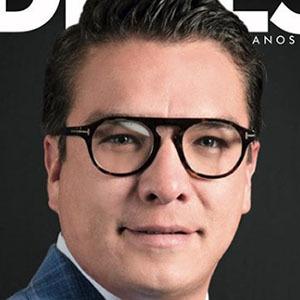 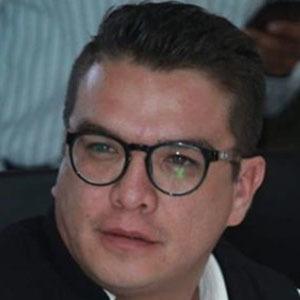 Mexican politician who worked as the Secretary of Social Development of Puebla. He was the youngest SEDESO in history at age 32.

He's studied law and has obtained a master's degree from the Anahuac University.

He's also worked in journalism having run a family newspaper called Circulo Poblano from 2002 to 2010.

He was born in Puebla, Mexico and his great-great grandfather was one of the wealthiest man in that area. Islas' family donated the Museum of Natural History which is now the Musuem of Evolution. He has three half-brothers from his mother's second marriage, one of whom has Down's Syndrome.

Gerardo Islas Is A Member Of