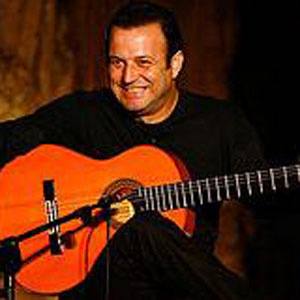 Flamenco guitarist and composer who also worked within genres like jazz.

He accompanied various celebrated cantaores and bailaores at the age of fourteen.

He has released more than ten albums including Traversia, which made the twelfth slot in the World Music Charts Europe.

He was born in Jerez de la Frontera.

Nunez and Val Ramos are both celebrated Flamenco guitarists.

Gerardo Núñez Is A Member Of