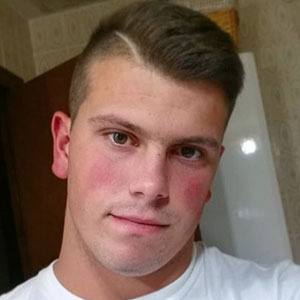 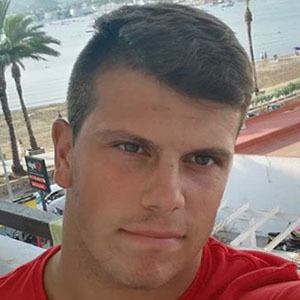 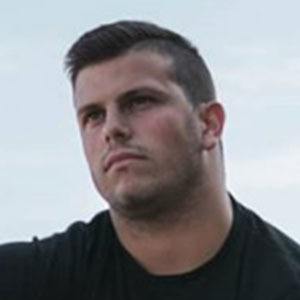 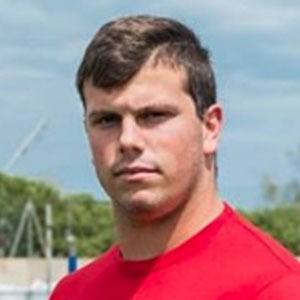 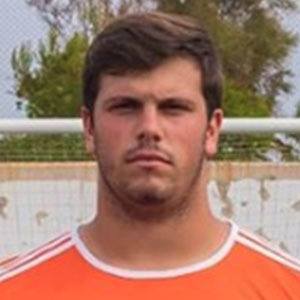 Creator on YouTube notable for his soccer challenge and trick videos which earned him north of 290,000 subscribers.

His first video was titled "CROSSBAR EXTREMO FÚTBOL AMERICANO!!!" and published in March of 2017.

He was part of a collective of YouTubers called CrazyCrew.

He is from Castellón de la Plana, Spain.

He and Kieran Brown both became known for their soccer trick videos.

GeraXtreme Is A Member Of