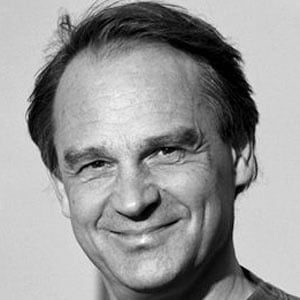 German physicist who co-developed a scanning and tunneling microscope, which earned him the 1986 Nobel Prize in Physics. He was appointed an IBM Fellow in 1987.

At just 10 years of age, without knowing much about the science, he decided to become a physicist.

The scanning and tunneling microscope he invented allowed scientists to study individual atoms, a breakthrough for its time.

Gerd Binnig Is A Member Of