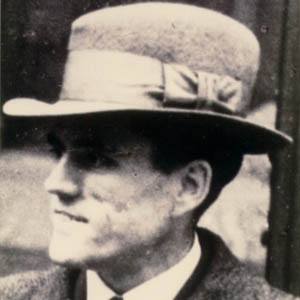 German mathematician and philosopher who was remembered for his contributions to proof theory, particularly sequent calculus and natural deduction.

He once studied at the University of Göttingen.

He devised the cut-elimination theorem, which became the cornerstone of proof-theoretic semantics.

He was born in Greifswald, Germany. He was a member of the Nazi Party.

Gerhard Gentzen Is A Member Of