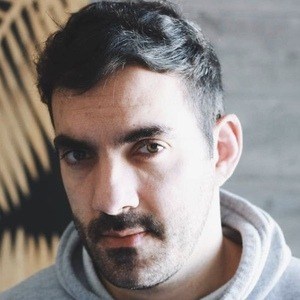 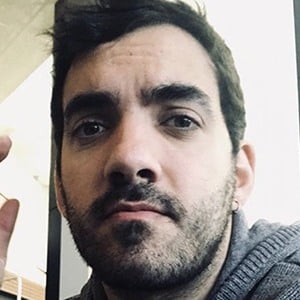 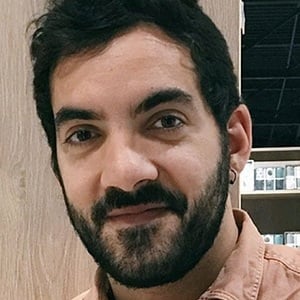 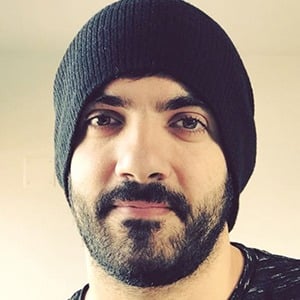 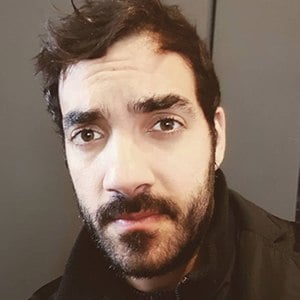 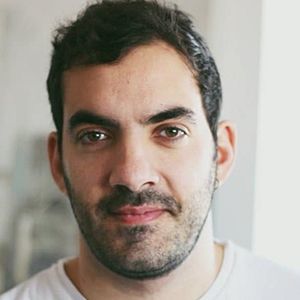 Spanish YouTube gamer and animator specializing in horror video games, such as Five Nights at Freddy's, as well as CreepyPastas and Dragonball Z. He is also popular on Twitch where he has more than 70,000 followers.

He launched his iTownGamePlay channel in February of 2012 with an introductory video being "Gracias a todos y Bienvenidos."

His real name is Álvaro Herreros Martínez. He collaborates with his mother on the channel momgameplay. He has a pet Sphinx cat named Loki. He has a girlfriend and often features her on social media.

He often collaborates on content for his channel with gamers BersGamer and Bl3sSuR.

iTownGamePlay Is A Member Of