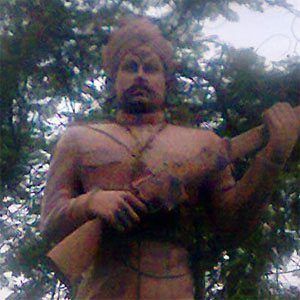 Indian war hero who was an important soldier during the time of the Indian rebellion of 1857. He was a private in the 34th Bengal Native Infantry regiment of the British East India Company.

The Government of India issued a postage stamp in his honor in October 1984.

He was born into a Bhumihar Brahmin family in the village of Nagwa.

The 2005 film The Rising was based on the events he went through and starred actor Aamir Khan.

Mangal Pandey Is A Member Of