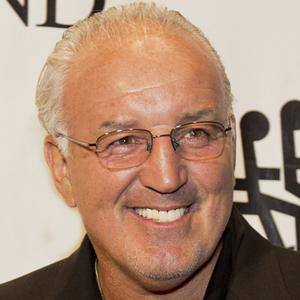 Irish-American former boxer best known for his defeat of ex-champion Ken Norton. He is also the former #1 WBC fighter in the world.

He won tournaments in England, Wales, and Scotland as an amateur.

He founded an organization that helps retired boxers find jobs called the Fighters' Initiative for Support and Training.

His brother, Tommy Cooney, was also a boxer.

He became a boxing promoter for title fights featuring the likes of George Foreman, among others.

Gerry Cooney Is A Member Of