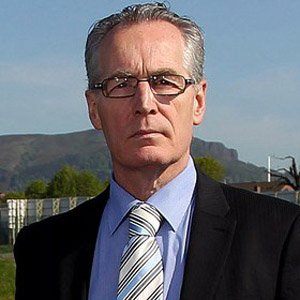 Once affiliated with the Provisional Irish Republican Army (IRA), this politician served as a Belfast North representative in the Northern Ireland Assembly and as a Junior Minister in the Office of the First Minister.

In his late teens, he was imprisoned for his role in a series of March, 1973 IRA car bombs in London, England.

He was a key player in the 1998 Northern Irish peace proceedings known as the Good Friday Agreement.

He and his ten siblings grew up in Belfast, Northern Ireland.

In the months leading up to the Good Friday Agreement, he had discussions with United Kingdom Prime Minister Tony Blair and United States President Bill Clinton, among other world leaders.

Gerry Kelly Is A Member Of