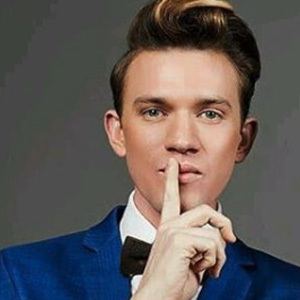 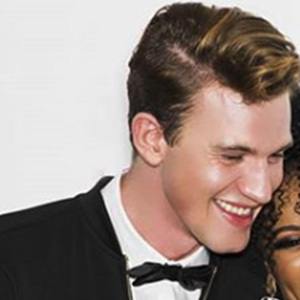 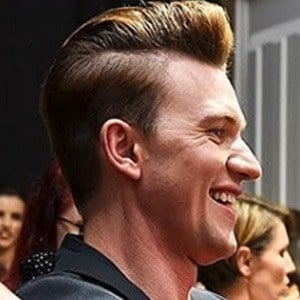 Fashion designer who is known for specializing in bridal events as well as runway fashion shows. He is also known for appearing as a mentor on the South African edition of Project Runway. He shares his works through his self-titled website and Instagram for his over 380,000 followers.

He first began sharing his designs and outfits through Instagram in April of 2013.

He is known for having started the South Africa Fashion Week with a show at the Scuderia Ferrari showroom in Bryanston, Jozi in October of 2015.

He was born and raised in South Africa.

He shared a photo with television host Pearl Thusi to his Instagram in August of 2018.

Gert-Johan Coetzee Is A Member Of