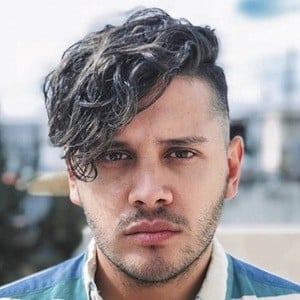 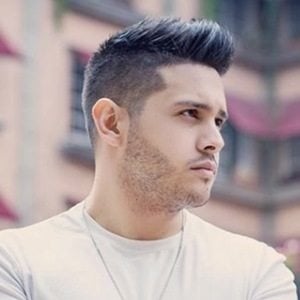 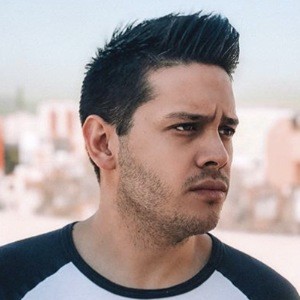 Social media personality who has risen to fame for his Gerudito YouTube channel. He has gained massive popularity for his pop culture vlogging with TV and film reviews and reactions, including to RuPaul's Drag Race.

Gerudito Is A Member Of