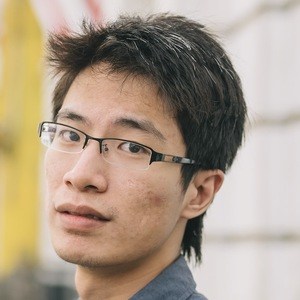 Gaming personality who has gained fame for his HastalavistaGaming YouTube channel. His gaming playthroughs and Let's Plays of Indonesian iterations of popular titles, including Apex Legends Indonesia and Fortnite Battle Royale have earned him more than 52 million views.

He was born and raised in Indonesia originally.

Gervasius Anton Is A Member Of