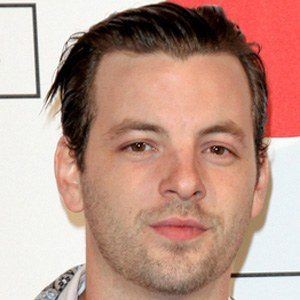 He played Renly Baratheon in the series Game of Thrones in 2013 and appeared in Ten Days to War and Doctors.

He was the Head Boy of the Tiffin School in Kingston-Upon-Thames.

He played Grigory in Boris Godunov at the Royal Shakespeare Company in Stratford-upon-Avon, the birthplace of William Shakespeare.

Gethin Anthony Is A Member Of