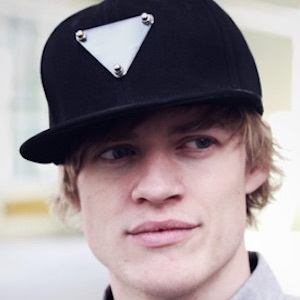 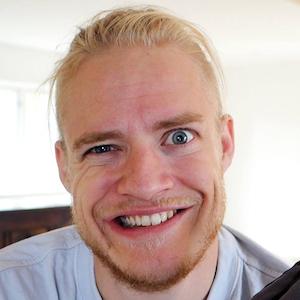 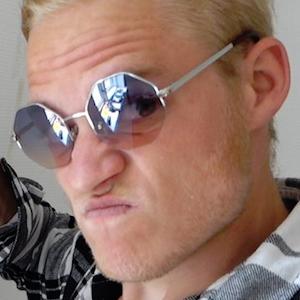 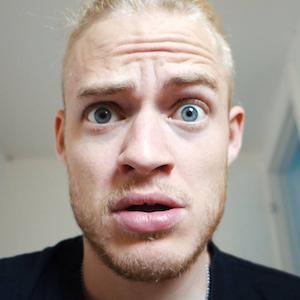 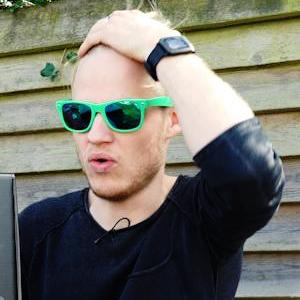 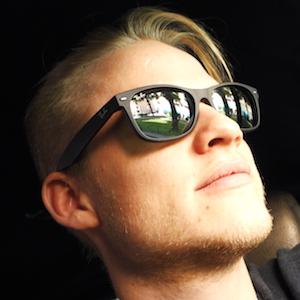 Danish YouTube gamer who has gained more than 230,000 subscribers posting Let's Play videos of a variety of games from Minecraft to Call of Duty. His list of Let's Plays extends to games like Mad Max, Far Cry, and many more. He also runs an incredibly popular Twitch stream.

In January 2012, he opened his YouTube channel and posted his inaugural video, "Gexpgaming My Server EP 1 arena of dead."

Some of his most popular YouTube videos include "4ooo subs 1 kg Bacon" and "Gexpgaming My Server EP 1 arena of dead."

He is native to Denmark.

Both he and Jonathan Benlolo are popular YouTube gamers from Denmark.

GexpGaminG Is A Member Of