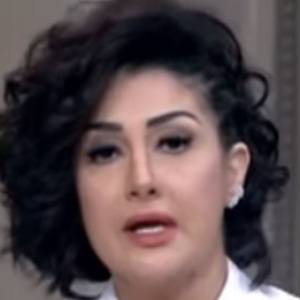 Egyptian actress recognized for her roles in the film Alrayes Omar Harb, the series Hekayet Hayah, and the 2016 drama Those Who Fear Are Dead.

She made her professional acting debut in 1997 starring in the film Al Batal.

In 2016, she won a Murex d'Or award for Best Actress in the Arab World.

Her father is Mohamed Abdel Razek. She had a brief marriage to Mohamed Fouda in 2012 and then married him again in 2013. They have one child, Rotana.

Ghada Abdel Razek Is A Member Of