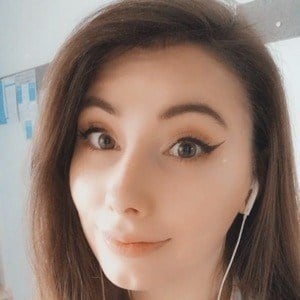 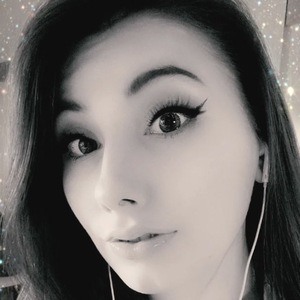 Lithuanian artist and animator who became known for her Ghostface Nikol brand across social media. She's earned 460,000 subscribers on YouTube alone thanks to her animation memes that often feature her yandere character Cream Puff.

She enrolled at the University of East London to study animation.

Her family is of Lithuanian descent.

Naomi Loym and Skaroy are two other well-known YouTubers who specialize in animation memes.

Ghostface Nikol Is A Member Of