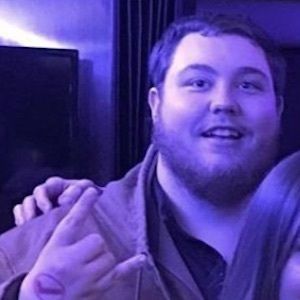 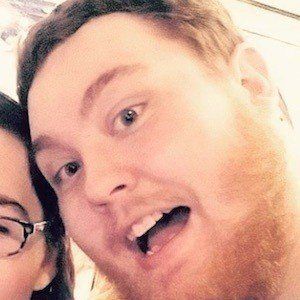 Also known by the names Ghost0523 and Ghosteez, he is a Twitch live streamer and popular YouTuber who created the well known Hexxit series. He is a Minecraft and Sims gamer.

Launching his YouTube channel in January of 2012, he wouldn't upload his first video until September later that year. Said video was titled "The GREATEST freakout in the history of Minecraft."

He was born Christopher Alexander Meyers and is from Alton, IL.

He is a long-time friend of fellow YouTuber Bodil40.

GhostgamingYT Is A Member Of