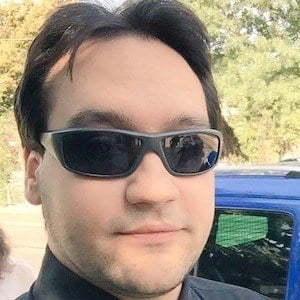 He has a sister and is from Bulgaria.

He won the first season of the Minecraft game show The Showdown, created by ZexyZek.

Martin Petrov Is A Member Of