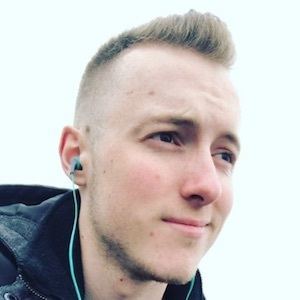 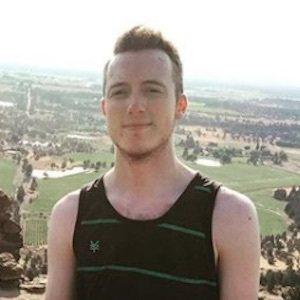 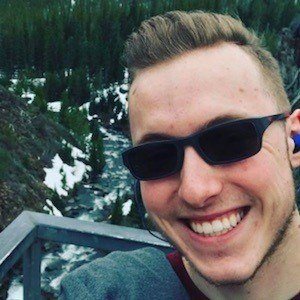 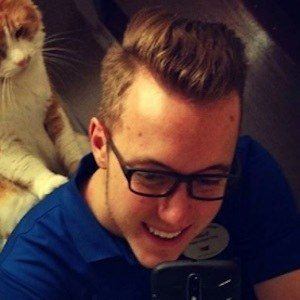 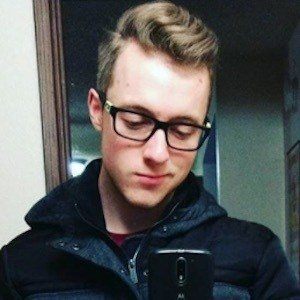 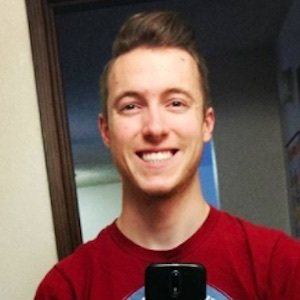 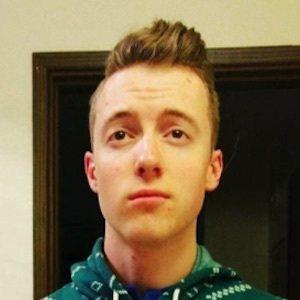 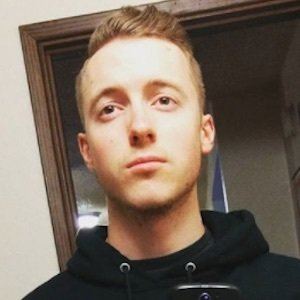 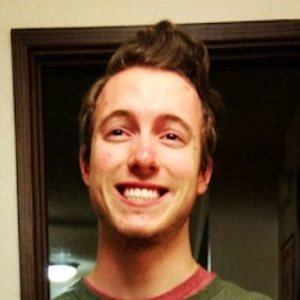 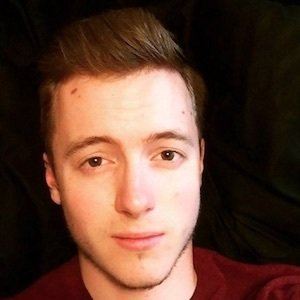 YouTube vlogger who is known for his GhostSickness channel's content. He has gained popularity there for his wide variety of vlog entries, which frequently include story-telling entries concerning events from his own personal life.

He has amassed more than 100,000 subscribers to his YouTube channel. One of his most popular videos there, "The Real Chuck E. Cheese (Creepy/Unsettling Story)," has earned more than 1 million views.

He was born and raised in Oregon.

He and fellow YouTuber LeafyIsHere are both known for their frequent personal stories.

GhostSickness Is A Member Of