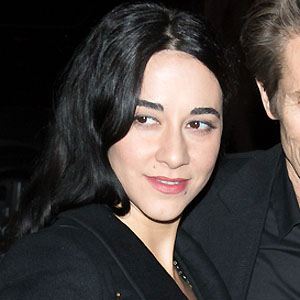 Known for directing, writing, and starring in such films as Aprimi il Cuore (English title: Open My Heart) and Before It Had a Name (international title: Black Widow), she showed her acclaimed work at the Venice Film Festival, the Paris Cinema, and the Tribeca Film Festival.

Beginning her career as a video artist and documentary filmmaker, she wrote and directed such early shorts as "N.3" and "Carnaval."

She and her husband, the Academy Award-nominated actor Willem Dafoe, co-starred in several of her films, including A Woman (2010) and Before It Had a Name (2005).

Giada Colagrande Is A Member Of