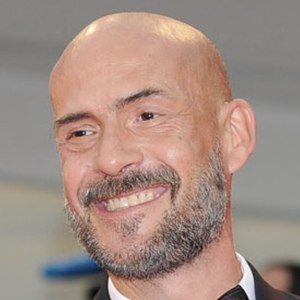 He attended the sets of different films with his father at a young age. He made his debut in 1974 when he landed a small role in Don't Touch the White Woman!. He graduated in cinematography and television and started his acting career in 1983 when he starred in Petomaniac.

He is known for having won the 1991 Grolla d'oro for his performance in the film Una Storia Semplice.

He was born and raised in Rome, Italy and his parents Ugo Tognazzi and Franca Bettoia are also actors.

He starred alongside Penélope Cruz, Greta Gerwig, and Alec Baldwin in the 2012 feature film To Rome with Love.

Gian Marco Tognazzi Is A Member Of