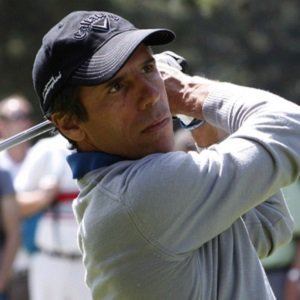 Former forward who played for the Italian national team from 1991 to 1997. He spent his club career with 6 different teams, most notably Chelsea from 1996 to 2003.

He made his professional debut for the Sardinian team, Nuorese, in 1984.

His son, Andrea, played for the Grays Athletic Football Club.

He played for Chelsea alongside teammate John Terry from 1996 to 1998.

Gianfranco Zola Is A Member Of