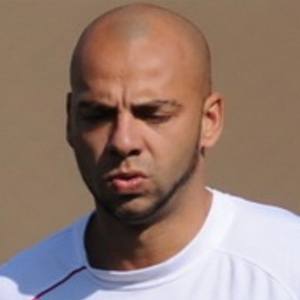 Soccer star who had his greatest success as a defender and midfielder for Dinamo Bucureşti, with whom he won multiple Romanian Cup and Liga I titles. He also competed for clubs like Bursaspor, Samsunspor and Gaziantepspor during his career.

He came up through the youth system of Turistul Lebăda.

He had a brief stint as the manager of CS Buftea in 2012.

He has children named Marco and Roxana.

He and Stefan Radu both played for the Romanian club Dinamo Bucharest.

Giani Kirita Is A Member Of